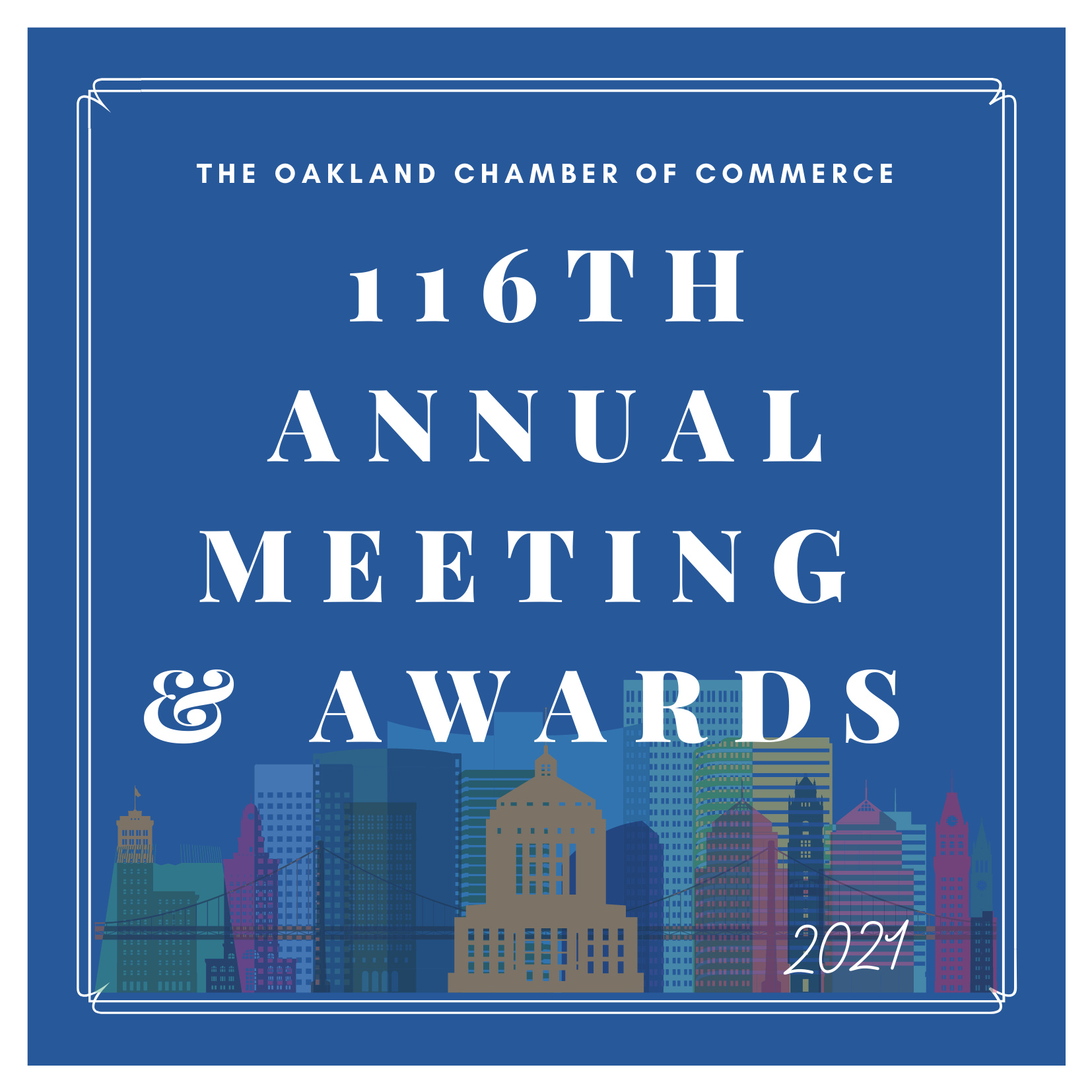 Each year in June the Chamber convenes Oakland/East Bay leaders to honor members of our community and plan for the year ahead.

Join us on Tuesday, June 29 at 10:30 a.m. for the Chamber's 116th Annual Meeting and Awards Event where we will focus on Oakland’s resiliency and honor those making significant impacts in our community, particularly during these unprecedented times.

The Oakland Chamber is excited to announce a conversation with California's newest U.S. Senator, the Honorable Alex Padilla.

Senator Alex Padilla is the proud son of immigrants from Mexico, his father a short-order cook and his mother a housekeeper. Padilla attended Los Angeles public schools and is a graduate of the Massachusetts Institute of Technology (MIT) where he earned a Bachelor’s of Science degree in Mechanical Engineering. After graduating from MIT, Padilla was elected to the Los Angeles City Council where he served as the youngest Council President in Los Angeles history and provided citywide leadership at critical times, including serving as acting Mayor during the tragedy of September 11, 2001. He was elected to the State Senate in 2006 to represent the more than 1.1 million people in the San Fernando Valley. As a State Senator, Padilla passed more than 70 bills, including landmark legislation to combat climate change, and was named as one of Sacramento’s "most effective legislators."

Padilla served as California’s first Latino Secretary of State starting on January 5, 2015 and was re-elected in 2018, receiving the most votes of any Latino elected official in the United States. As Secretary of State, Padilla worked to make our elections more accessible and inclusive, while fighting to protect the integrity of our voting systems.

As California's Junior U.S. Senator, Padilla serves as Chairman of the Judiciary Subcommittee on Immigration, Citizenship, and Border Safety. He also serves as a member of the Senate Committees on Budget, Environment and Public Works, Homeland Security and Governmental Affairs, Judiciary, and Rules.

Senator Padilla lives in the San Fernando Valley with his wife Angela and their three sons: Roman, Alex and Diego. 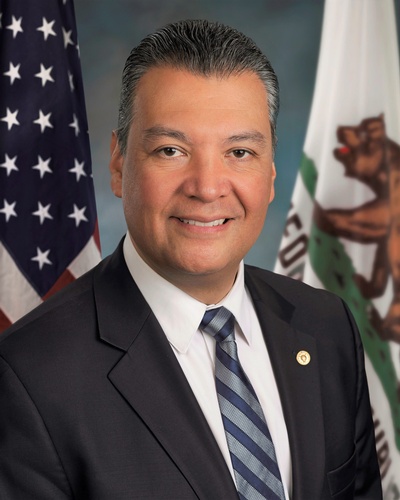